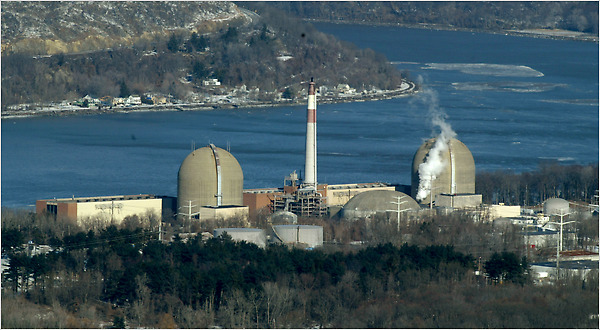 The reasons for closing the reactor are unknown. It was very unexpectedly.
Westchester County has two reactors with nuclear energy in the Energy Center of Indian Point. One of them was recently closed.
It was shut down just after the workers began to test the electrical systems this Wednesday.
The owner of this plant is the Entergy Corp. It released an official statement just after Unit 2 closure. The spokesperson of the Corp, Patricia Kakridas has assured the press that employees do not need any medical attention and there was no radioactivity noticed.
The reactor was closed by its own automatically system at 9.30 in the morning. The main mystery is this reactor is programmed to do that only if there is something unexpected happening.
The spokeswoman confirmed that there is an investigation, and experts are trying to understand the reason of shutdown.
It was unplanned, according to official data. And it is the first closure for this reactor in 2016 year. However, during 2015 year, Unit 3 reactor has three shutdowns during a year. Each time it has different causes.
This reactor in Unit 2 did not work for a couple of months during the routine refueling. It happens each 18 months. And after few days of work, on June 24 it was closed on purpose to make the electrical testing and to repair an old pipe.
Last time Unit 2 reactor was automatically closed in 2015.