US Signals green light to the Chinese Takeover of Syngenta (NYSE:SYT) 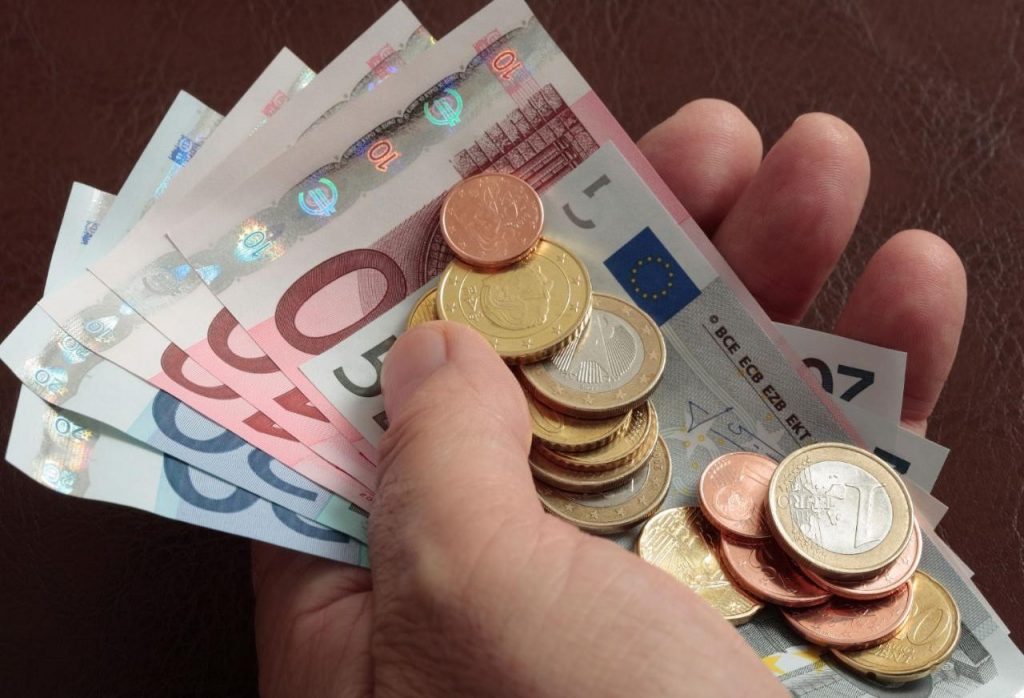 A powerful Committee on Foreign Investment in the United States (CFIUS), which checks deals for national security implications has given a green signal to the China National Chemical Corp.’s $43 billion proposed takeover of seed giant Syngenta AG (NYSE:SYT), months after rejecting much smaller Chinese transactions for electronics and lightbulb manufacturers.
ChemChina’s takeover of Syngenta (SYT), which is accounted for almost one-fifth of the world’s pesticides and about 10% of soybean seeds to U.S. farmers, would rank as Chinas largest-ever foreign deal. Swiss-based Syngenta produces about one-quarter of its sales from North America.
The agreement on closing marks the second largest agreement in the chemicals industry in the past year after the $130 billion Dow Chemical-DuPont merger announced last December.
The verdict signals that impending doubts about the long-term security of the American agricultural industry echoes far less than immediate concerns over foreign ownership of technology and cybersecurity assets, according to lawyers who work on foreign-driven merger deals.
China National Chemical Corporation offered $465 per share for Syngenta in February. Syngenta’s shares consequently dropped almost 20% as there were concerns that CFIUS would not let the deal be completed.
However, now competition authorities elsewhere are expected to give the deal the go-ahead.
Syngenta (NYSE:SYT) and ChemChina said in a statement that: “In addition to CFIUS clearance, the closing of the transaction is subject to anti-trust review by numerous regulators around the world and other customary closing conditions.
“Both companies are working closely with the regulatory agencies involved and discussions remain constructive. The proposed transaction is expected to close by the end of the year.”
When the deal for the first time was publicized earlier this year, Syngenta chairman Michel Demaré said that it would help the company’s pesticides and seeds business to expand further in China.
“ChemChina has a very aspiring vision of the industry in the future,” he said. “Obviously it is very interested in securing food supply for 1.5 billion people and as a result knows that only technology can get them there.”
ChemChina owns businesses, like the Italian tyre maker Pirelli, German machinery-maker KarussMaffei and Israel’s biggest pesticides producer.