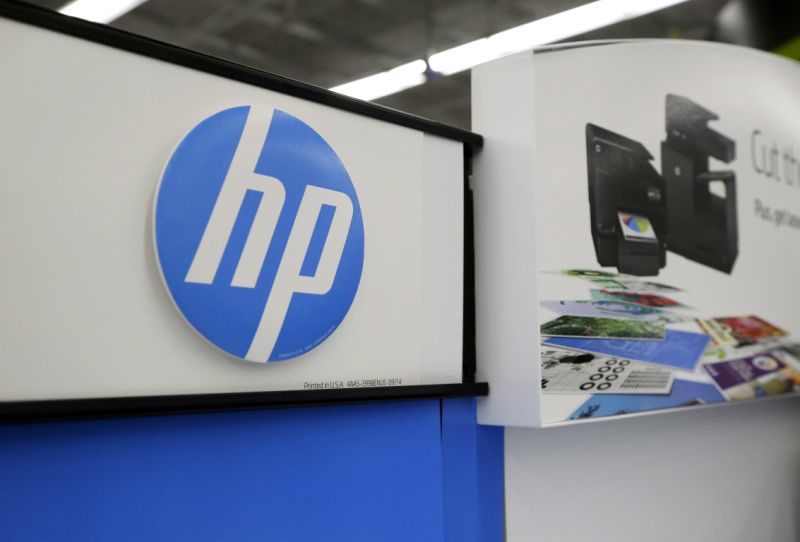 According to reports one of the UK tech company, Micro Focus is set to take over Hewlett-Packard’s software business in a deal worth $8.8 billion.
Following the close of this agreement Micro Focus will become one of the UK’s biggest tech firm, with total annual revenues of $4.5 billion. Micro Focus was promoted to the FTSE 100 last week, replacing ARM after it was bought by Japan’s Softbank.
A number of continuous take overs has made Micro Focus, which is established in Newbury, England, from being a relatively small player to being a major company, with revenues almost doubling in 2015.
Company’s executive chairman Kevin Loosemore, said in a statement that “Today’s announcement marks another significant milestone for Micro Focus and is wholly consistent with the long-term business strategy we have been pursuing to be the most disciplined global provider of infrastructure software.”
He further said that we initially come close to Hewlett-Packard in February about a deal and was not put off by the market turmoil that followed the Brexit vote in the UK. HPE has above 50,000 customers including many of the biggest US companies.
Analysts said that Micro Focus, a rapidly-growing technology firm based in Newbury, Berkshire, is merging with a division of the original Silicon Valley titan, Hewlett-Packard. Although the combination will have a slim majority of shareholders from the US Company, this is a British takeover. The new Micro Focus will keep its listing on the London Stock Exchange, and the management will be British.
This deal is also a reminder of how the giant fall. Hewlett-Packard is truly credited with having created Silicon Valley, nurturing a string of high-tech businesspersons and technology companies that went on to conquer the world. In 1968, it put the first personal computer on sale – a snip at $5,000. Only two years ago it still employed 210,000 people; after today’s deal, that number falls to 50,000.
As far as Hewlett-Packard is concerned it is part of a dramatic cut back from having been a giant of the computer industry with annual revenues of more than $100 billion.