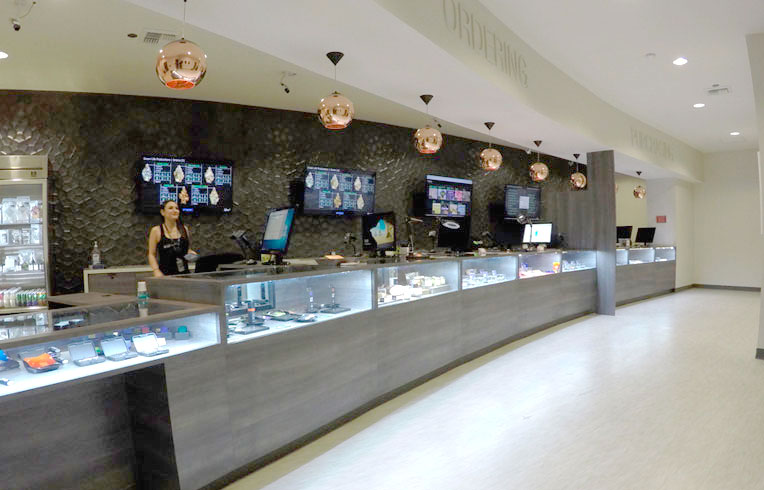 Terra Tech Corp (OTCMKTS:TRTC) is a penny play that has started to garner attention as the stock continues to hold key support around a quarter per share. The next big catalyst for this Company will probably be one of two things: 1) Its CEO, Derek Peterson (aka, “The Public Spokesperson for Medical and Legalized Marijuana”), is presenting later this week at the 2016 Aegis Capital Growth Conference in Las Vegas, where he will no doubt make waves; or 2) a monstrous slate of catalysts just around the corner for the marijuana space as a whole.

We bring the second point up because of a new report out last Monday from Cowen & Co. updating the industry with new growth prospects: The legal cannabis industry in the U.S. may grow to $50 billion in the next decade, expanding to more than eight times its current size, as lawful pot purveyors gain new customers and win over users from the illicit market. More on this below.

The Company is led by Derek Peterson, aka “The Public Spokesperson for Medical and Legalized Marijuana.”

It also operates as a retail seller of hydroponic produce, herbs, and floral products, which are distributed in the Midwest and the Northeast United States; and produces and sells a line of cannabis flowers and cigarettes, as well as a line of cannabis pure concentrates, including oils, waxes, shatters, and clears to dispensaries in California.

In addition to the report out by Cowen last week raising overall guidance for the space, another major catalyst that may light the whole Cannabis space on fire is the legislative activity that may be coming down the pipe very soon. In short, we have a whole lot of legalization votes coming our way right now, including a vote on legalizing recreational use in California in November, which could launch the $6 billion legal industry into something closer to $20 bln.

In all, we will see votes in four states in November on the potential legalization of marijuana for medical use, and five other state votes on recreational use of the drug for all adults.

TRTC tends to roll with the industry, so this may be a catalyst-rich Fall for the Company.

Currently trading at a market capitalization of $18M, TRTC has a decent store ($1.67M) of cash on the books, alongside total assets of nearly $67M, which compares with an appreciable load ($2.19M) of total accumulated debt. The Company will live or die with the Cannabis legislative ride. We know growth here is likely to be big, but just how big remains to be seen. You can bet on one thing: The O-D will be following this story every step of the way. To get the full story on TRTC subscribe below to Oracle Dispatch right now.