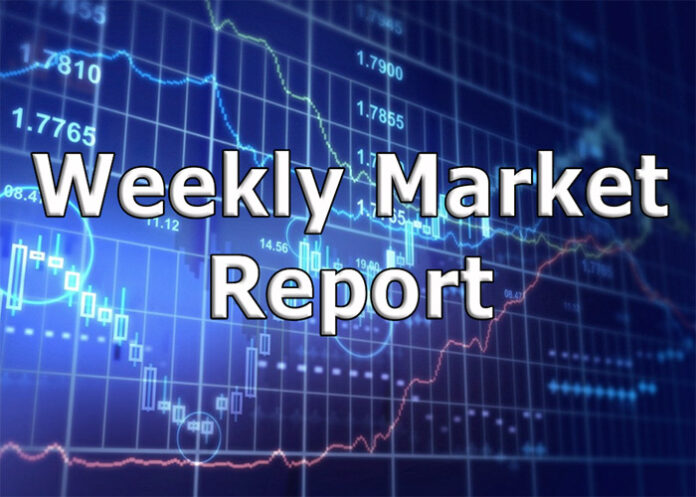 While the market is not ready to take high bids, and the situation with the Italian bank is unclear, the data at the USA jobs report brings some positive to the situation.
American funds that are focused on the precious metals investments attract more money from the February. According to the official data of Thomson Reuters’ agency, these funds received 2 billion dollars only during last week.
The situation is perfect for the gold manufacturers as far as it is the stable haven for all global investors. And since the euro and British pound constantly fall down, American national currency attract more attention to itself.
The British decision touched the European economy and lowered down the investments. And now, the world is expecting the help from American economy to bring the stability.
The data from the USA payrolls, published on Thursday, was mainly positive. It has a higher increase than it was expected by the Federal Reserve.
These positive numbers can be a reason for the new round of the weakness of the currency.
The pound is partly stable, and today it is equal to 1.2945 dollars, and it is the cent higher from the last year’s lowest number. This week it lost 2.8 percent.
Euro is equal to 1.10775 today.
And Japanese yen rose to 100.51 for one dollar.