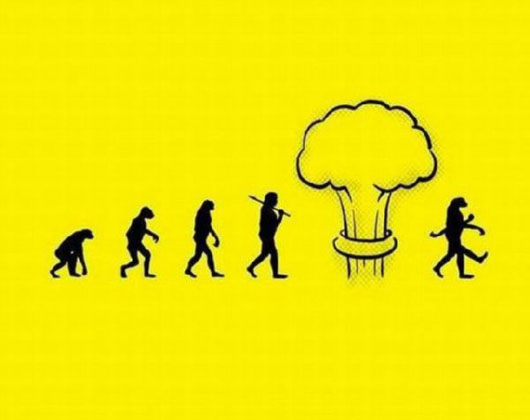 Singlepoint Inc (OTCMKTS:SING) got a late start to the explosion in Cannabis stocks- party.  Most Cannabis Stocks moved in October 2016, and had 5 – 10x moves followed by a pullback after the Trump Trade settled in. SING started the year as a $10m marketcap company and marched into February nearing the $80 million dollar mark, a super 8x move, but has settled back to 40 million (using .06 to match 40 million valuation) in March. To date it has been an excellent performer in the first quarter of 2017 even though it was a bit late to the party.

Any investor who was willing to invest in January was immediately rewarded and now they have a nice lead on their shares – and can withstand any pullback that can come when the current administration starts talking Cannabis stocks down. Many investors I talk to now are buying these pullbacks and sharp selloffs vs exiting.

Singlepoint Inc (OTCMKTS:SING) has a strategy which sets them apart by focusing on ancillary (non-drug-touching) areas of the market, and to build a portfolio of cannabis-focused businesses by acquiring and incubating accretive small- to mid-sized companies that are involved in these ancillary areas. This specialization puts them in a specific sub sector of Cannabis shielded from comments from the White House – or this is what shareholders hope – only time will really tell if the bifurcation of Cannabis by sub-sector will play out as many marketwatchers are hoping (and writing about). We believe there will be a distinct separation in these as asset classes.

The company announced its first major investment in Jacksam Corp. dba Convectium — the profitable creator of the 710Shark and 710Seal system for filling and packaging vape cartridges or disposable vape pens. It is the only machine on the market which fills cartridges or disposables en masse (more than 100 in 30 seconds) for wholesale distribution. This cartridge/vaporizer filling machine can fill both disposables and/or reusable cartridges. The 710Seal machine specializes in sealing the products in childproof blister packs.

Find out when $SING stock reaches critical levels. Subscribe to OracleDispatch.com Right Now by entering your Email in the box below.

The U.S. cannabis industry is expected to be worth $50 billion by 2026, according to Cowen & Co., driven by ongoing legalization across the country. The analysts see the tobacco industry grabbing a fifth of the market by 2036, adding more than 20% to their revenue and nearly doubling their underlying growth, thanks to their well-honed ability to navigate regulatory issues and significant existing resources to enter the market and scale up.

Soon the market will breakdown into sub-sectors like other asset classes, ancillary products and services will be an enormous growth area, and companies who are well-positioned to grow without competition from Big Tobacco have a higher multiple than touching the plant subsectors. In addition, these companies benefit from reduced regulatory risks in the current market — especially following negative comments from White House Press Secretary Sean Spicer and Attorney General Jeff Sessions suggesting that recreational marijuana could see a federal crackdown.

Singlepoint has had a wonderful 2017 and risen along the late wave of this sector rotation into Cannabis. It is critical for any company to ensure that investors understand how different sub sectors will emerge and react to news in opposite ways.

Comments by the White House that would be negative for one sub sector of the market and send shares lower for investors who are in “touch the plant” stocks, would and may, move in the total opposite direction. The market is just evolving now, but at some point it will act the same as the Technology Sector did in the mid 1990’s where you could follow hardware, software, semi-conductors, or memory. Cannabis is heading down this exact path. For continuing coverage on shares of $SING stock, as well as our other hot stock picks, sign up for our free newsletter today and get our next hot stock pick!