Moneygram International (NASDAQ:MGI) Stock Rockets 150% in a Month: Is It Sustainable? 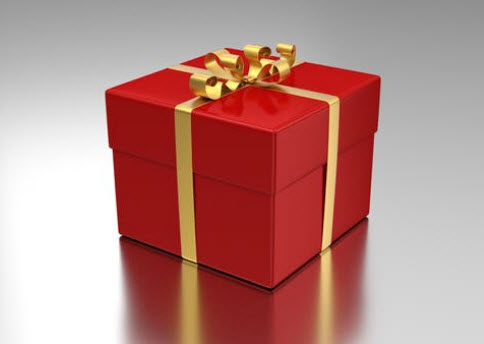 Global money transfer giant Moneygram International Inc (NASDAQ:MGI) has been in the news in recent days, and on Tuesday, the stock rallied strongly. Although the wider market recorded a decline, the MoneyGram stock rallied by as much as 12% and emerged as one of the notable gainers.

The company announced on Tuesday that its digital transactions in May rose by as much as 100% year on year. That is a significant improvement considering the fact that in the first fiscal quarter, the company had recorded only a 57% rise in digital transactions year on year.  The company’s digital offerings are vital to its growth, and hence, the latest update has been received with much enthusiasm by investors.

The company has created a direct to customer digital channel, and most of its digital business is centered on that. Most of the transactions are done on mobile devices, and MoneyGram hopes that it will continue to be central to its future growth. While the performance of its digital channels is encouraging, it should be noted that MoneyGram has suffered considerably, owing to the coronavirus pandemic. In the first fiscal quarter, MoneyGram reported a year on year fall of as much as 25% in its revenues.

However, it is also necessary to point out that earlier this month, the MoneyGram stock had rallied strongly. On June 2, the stock rallied by as much as 50% after a leading financial publication reported that MoneyGram’s rival Western Union was considering an acquisition of the former. The report revealed that Western Union had made an offer with regards to an acquisition, but an agreement was not reached.

If the deal does go through, then it will create one of the biggest money transfer companies in the world. At this point in time, MoneyGram has debts to the tune of $878 million in its books, and the impact of the coronavirus pandemic may have made it ripe for acquisition.