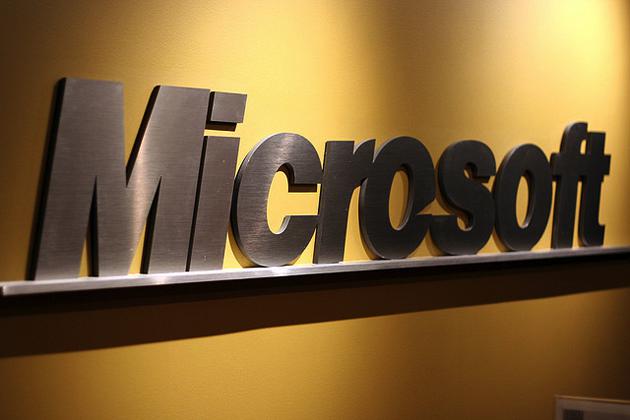 Microsoft Corporation (NASDAQ:MSFT) has started strengthening its bonds with Azure. Yesterday, company has declared that the Azure Logic Apps and Azure Active Directory B2C will be generally available.
According to the company, the logic apps will allow customers to connect with systems within the premises with the help of Software as a Service (SaaS) applications together with Salesforce, Office 365, and Dynamics CRM.  A variety of connectors help these Logic Apps to work with different services. These services include Facebook, GitHub, Dropbox, Google Drive and file-sharing service Box.
A senior program manager Swaroop Krishnamurthy wrote in a post about Active Directory B2C by Microsoft Corporation (MSFT). According to him, Active Directory B2C is an access-management service made for application developers. It permits users to use multiple apps like Google, Facebook, LinkedIn with a single sign-on.
Active Directory B2C service is already in use of Real Madrid and the State of Indiana and it will be available for free through early next year. The company is planning to make it generally available outside North America within the next few months.
Another Big Move of Microsoft Corp (MSFT):
Microsoft Corporation (NASDAQ:MSFT) has introduced another app for iPhone that is Microsoft Pix and claiming that it is the best and easy camera app for iPhone and iPad. The main focus is on delivering better pictures.
Microsoft Pix uses artificial intelligence to improve photos by adjusting camera settings, automatically enhancing pictures, and then choosing the best out of a burst of photos.
Artificial Intelligence is used by Microsoft Pix app to enhance photos by adjusting camera settings and select the best picture.