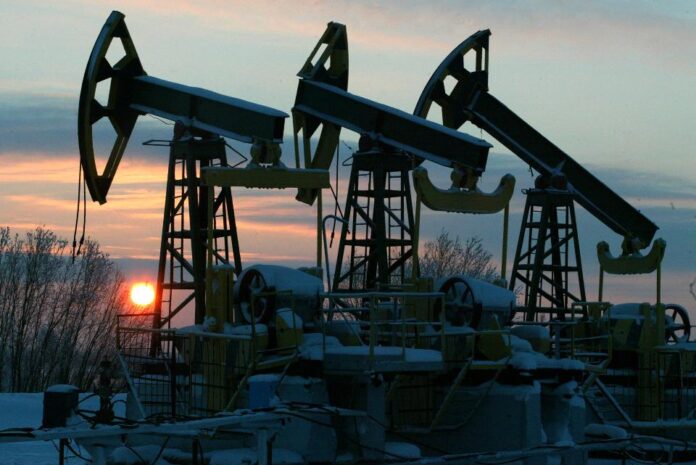 Memorial Production Partners LP (NASDAQ:MEMP) is an oil and nat gas play that sits among a crowd of similar plays fighting for rebirth as the energy sector picks up the pieces following two years of unwinding in the commodity space.

The stock’s recent existence has been all about overhaul, with a change at the top (the company’s CEO stepped down on Sep 2, and was replaced by the President) as well as some restructuring and asset sales. However, the stock just re-broke key range support in the $1.75 area, setting a new month-long low, and investors are likely starting to get antsy again.

Memorial Production Partners LP (NASDAQ:MEMP) bills itself as a company that engages in the acquisition, development, exploitation, and production of oil and natural gas properties. Its properties consist of operated and non-operated working interests in producing and undeveloped leasehold acreage, as well as working interests in identified producing wells located in Texas, Louisiana, Colorado, Wyoming, and offshore Southern California.

The company was founded in 2011 and is headquartered in Houston, Texas.

As noted above, John A. Weinzierl submitted his resignation as Chief Executive Officer of MEMP GP “effective immediately” on 09/02/2016. The Company noted that Mr. Weinzierl will remain actively involved with MEMP by continuing to serve as a director on the Board.

The new man at the helm is William J. Scarff, who is also President of MEMP GP. Jonathan M. Clarkson, currently serving as an independent director on the Board, transitioned to the role of non-executive Chairman of the Board at the same time.

It’s possible that a change at the top will help foster new energy at the Company. But the stock’s action isn’t very encouraging.

Two things will have to happen from here. First off, a continued recovery in the oil and gas space is essential. The Company is an upstream MLP and relies on pricing for underlying commodity markets more than most people used to realize. Though the action over the recent two years makes things clear enough.

As with all similar companies in the space, this is a balance sheet story and a “loan redetermination” story.

The balance sheet is in ruins, as we’ll see in a moment. But the redetermination issue is something you may not have heard of before. Briefly: twice a year, banks look at commodity loan books and shift their assessments of the terms as a revolving credit adjustment based on new estimates of the value of unmined or unpumped (in the ground) assets. The Company will see its next redetermination probably by the end of the month.

If that goes well (and we would think it will simply because the price of Oil and Nat Gas are both much higher since the last review, in early April), then it may work in favor of the stock.

However, … As far as the debt, here is an excerpt from their recent call:

“Lowering total debt remains the key focus in strategy for the partnership going forward. As we are able, we will continue to execute on open market repurchases of our high yield notes whether it be through our ATM equity program or as the credit facility allows. And, as was the case with the recent divestitures, we will continue to evaluate further asset sales that are credit and liquidity enhancing. In regard to MEMP’s revolver debt, outstanding has fallen by $113 million since year-end. As of July 29, our revolver balance currently sits at $723 million, leaving availability of $200 million after including the impact of $2.1 million in letters of credit. Given the ongoing success of our cost-control measures and our ability to continue to generate positive free cash flow in future periods, we believe that level of liquidity supports our strategy going forward.”

That’s a positive trend. But, who is going to be fooled here? That $113 mln is coming off a wall that’s over $1.82 bln in bricks high. There’s an awful big wall to climb.

Earning a current market cap value of $5.9M, MEMP has minimal cash on the books against an astronomical debt load over $1.8 bln. The good news is that the levered free cash is flowing at over $110 mln a quarter right now. But the top line is not growing. In fact, it’s down 30% y/y. This company is going to need very cooperative creditors and a big bull breakout in oil and gas to make this work. Otherwise, deeply red times could lie ahead. And if you’re thinking the squeeze will save things, think again. At last report, only 2% of the float was held short. To get the full story on MEMP subscribe below to Oracle Dispatch right now.