Drilling Down into the Ultra Petroleum Corp. (OTCMKTS:UPLMQ) Story 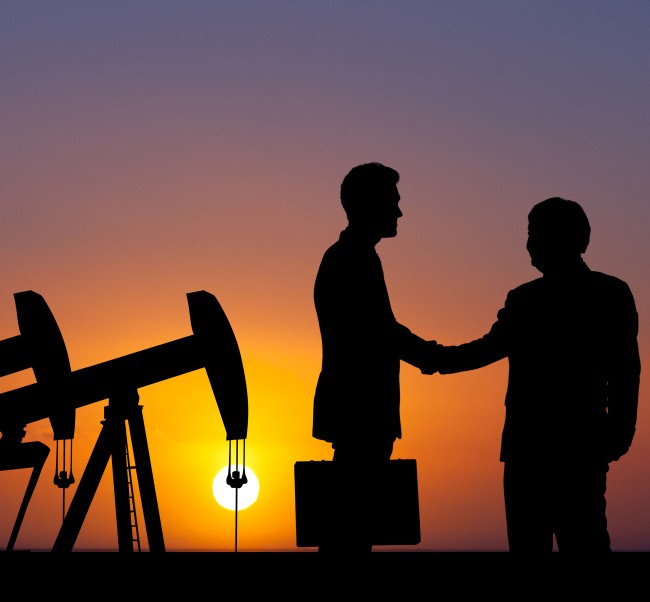 Ultra Petroleum Corp. (OTCMKTS:UPLMQ) is a recovering “distressed equity asset” among the ranks of those pressured by the depth and severity of the bear market in crude oil prices that got traction in late 2014, ultimately capitulating in February of this year with WTI Crude Oil front month futures printing a $26 handle. UPLMQ filed for Chapter 11 on April 29, 2016.

As an example of everything that’s right about the process of bankruptcy, reorganization, and restructuring, equity in UPLMQ was reborn in trading action on May 3, and has been about as productive an asset as anything on the planet, rising over 2,500% in the ensuing 4.5 months of action as both oil and natural gas markets have healed considerably, and bank commodity lending has stabilized and even expanded.

UPLMQ shares tell a clear story: after shedding the weight of its crushing debt in the depths of the oil and gas bear, the lighter, nimbler, more fiscally agile version of Ultra Petroleum has benefited from macro tailwinds. It seems the restructuring came at just the right time.

In fact, the company’s recent second-quarter 2016 adjusted earnings report provided the company plenty to boast about, with 25 cents per share in the black against the Zacks Consensus Estimate of a loss of 12 cents.

The bottom line also came in higher than the year-ago comparable quarter profit of 21 cents. A massive decline in operating expenses along with success on the production front led to the improvement.

As the company noted, “the positives were slightly offset by reduced commodity price realizations”, which is ‘inside baseball’ for some losses in their hedging portfolio due to mistimed futures activity on the trading desks. But that’s not why you have this stock on your radar. We know UPLMQ is not a team of great traders. If they were, they wouldn’t be in Chapter 11. They would have been like EOG or other players who saw the nightmare coming a bit better and positioned for it.

On the top line, UPLMQ posted operating revenues of $146.6 million. That missed the Zacks Consensus Estimate of $151 million and was substantially below the second-quarter 2015 level of $207.9 million, when crude oil and nat gas prices were at almost identical levels. That’s something important to notice here.

The good news (and part of why the stock has been screaming higher) is the fact that UPLMQ put productive pieces in place and managed the Chapter 11 process about as well as possible: They paid all outstanding invoices to service companies and suppliers prior to filing in order to minimize prepetition amounts owed to them and help preserve strong working relationships; they obtained court orders to pay royalty and working interest to owners for their prepetition distributions and also to pay service companies and suppliers for any prepetition amounts that had not been billed prior to filing; and they sought and received court permission to implement employee retention and incentive programs in order to minimize disruptions to our workforce (now, all the same vendors they were working with prior to filing are still in the picture on strong terms).

As a result, the company is seeing stable business operations, as evidenced by the company’s solid Q2 financial results.

At this time, carrying a capital value in the market of $645.8M, UPLMQ has rebuilt a significant war chest ($282.67M) of cash on the books. But the precise path forward is still very uncertain, as is always the case in a Chapter 11 scenario. In addition, the case for robust continuation higher in energy commodity prices is a challenging one as growth continues to struggle and central banks hit headwinds where strategies for stimulus are concerned. UPLMQ seems fit to thrive when margins are high (commodities are hot), but may struggle if we see those prices run into resistance. To get the full story on UPLMQ subscribe below to oracledispatch right now.