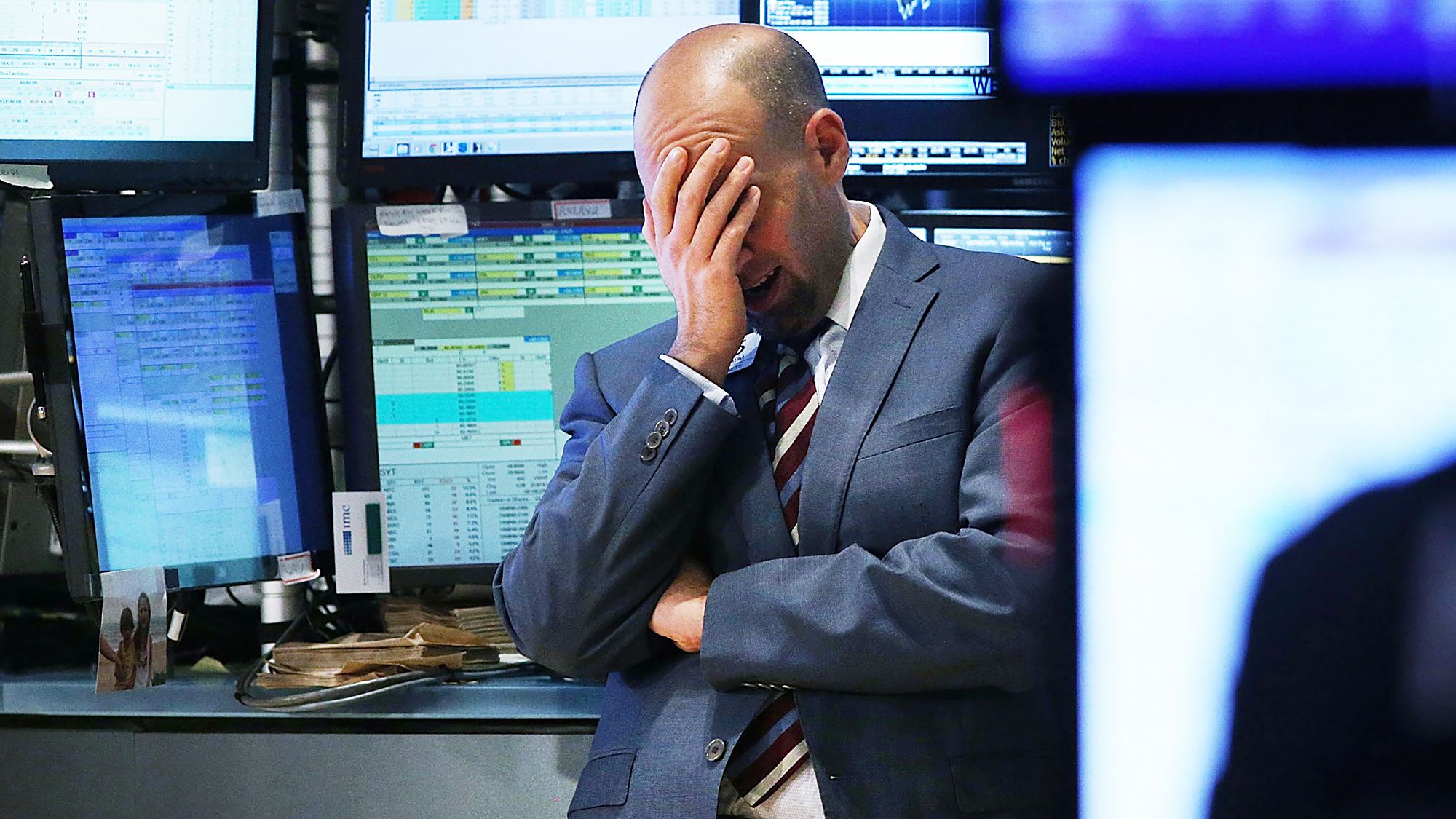 Although 2016 wasn’t exactly the best year for Delcath Systems, Inc. (NASDAQ:DCTH), (it started the year off at $8.14 and ended the year at a dismal $0.80) OUCH. The bearish trend on DCTH continued into the first half of 2017, reaching a low of $0.01 on June 5th with many believing the road had well and truly had come to an end for the pharmaceutical company. The last few weeks has seen a huge ten fold rally in price reaching a high of $0.36 on June 21st after surpassing the 50MA line emphatically on June 9th, and bringing much needed to relief to investors who have been holding on for dear life.

Delcath Systems, Inc. is an interventional oncology Company focused on the treatment of primary and metastatic liver cancers. Their investigational product, Melphalan Hydrochloride for Injection for use with the Delcath Hepatic Delivery System (Melphalan/HDS) is designed to administer high-dose chemotherapy to the liver while controlling systemic exposure and associated side effects. They have started a global Phase 3 FOCUS clinical trial for Patients with Hepatic Dominant Ocular Melanoma (OM) and plan to initiate a Registration trial for intrahepatic cholangiocarcinoma (ICC) in the Fall of 2017. Melphalan/HDS has not been approved by the U.S. Food & Drug Administration (FDA) for sale in the U.S.  In Europe their system has been commercially available since 2012 under the trade name Delcath Hepatic CHEMOSAT® Delivery System for Melphalan (CHEMOSAT), where it has been used at major medical centers to treat a wide range of cancers of the liver.

Delcath Systems, Inc. (NASDAQ:DCTH) has been developing a technology focused on Liver-directed high dose chemotherapy in a minimally invasive procedure known as percutaneous hepatic perfusion (PHP). During PHP, three catheters are placed percutaneously through standard interventional radiology techniques. The liver is temporarily isolated from the body’s circulatory system, during which time a 30 minute infusion of the chemotherapeutic agent melphalan hydrochloride directly to the liver occurs. The blood is collected as it exits the liver for filtration by proprietary filters prior to returning it to the patient.

Find out when $DCTH stock reaches critical levels. Subscribe to OracleDispatch.com Right Now by entering your Email in the box below.

Within the U.S, Delcath’s system for PHP has been evaluated in a Phase 3 trial for patients with unresectable ocular and cutaneous liver metastases . Additional cancers including colorectal cancer, neuroendocrine tumors and in patients with hepatocellular carcinoma (primary liver cancer) have been studied. These studies are presently being evaluated by the FDA. Investors are still not certain whether this PHP technology will be as impactful as expected and hence why the stock price has declined by 99% over the last few years.

In recent news, a proposal to reverse split its common stock of at least 1:50 and no more than 1:500 was rejected by shareholders last week.

The Final Word: Although there is a lot of uncertainty whether PHP will turn out to be a success, if it is then DCTH will be severely undervalued. This is a risky investment with massive upside that is finally starting to generate bullish sentiment for the first time in years. For continuing coverage on shares of $DCTH, as well as our other breakout stock picks, sign up for our free newsletter today and get our next hot stock pick!