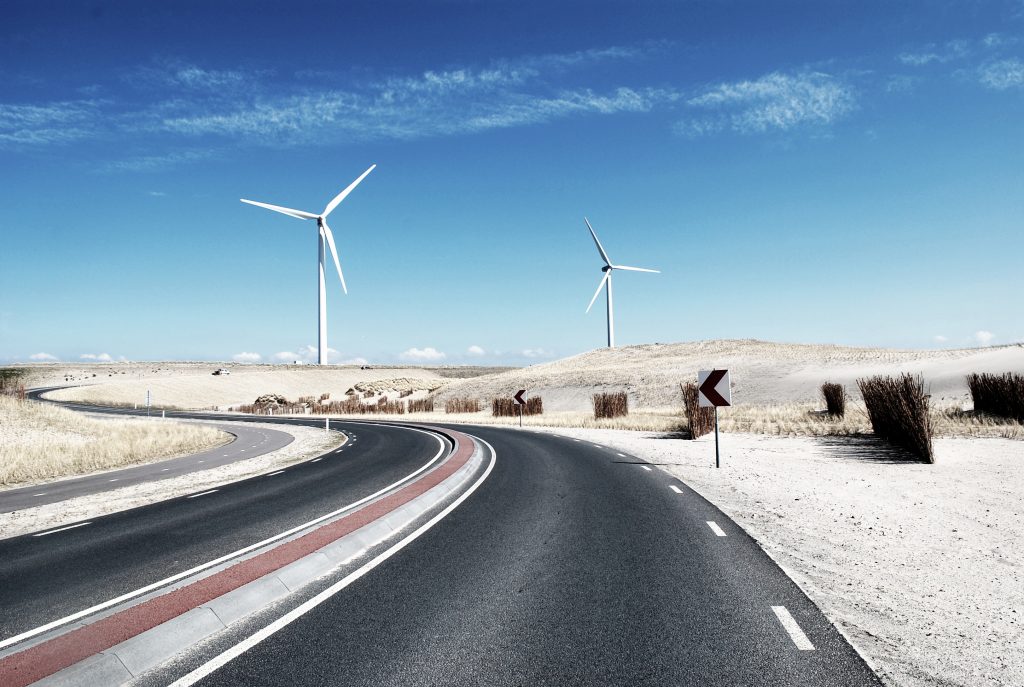 Plug Power, Inc. (NASDAQ:PLUG) is gaining momentum rapidly. Current volume is at 3.27mil vs avg of 1.72mil. One of the fastest ways to make money in technology penny stocks is by recognizing a long-term trend and finding ways to profit from it. And one big trend that investors are embracing right NOW is the move to what legendary Silicon Valley investor Vinod Khosla refers to as “clean tech” – which you could basically define as any technology that runs cleaner and smoother than today’s carbon-based fuel sources.

Check out what’s happening with billionaire Elon Musk. He has not one, but two clean tech companies – Tesla Motors and SolarCity But how do you play the clean tech sector if you don’t want to invest in expensive stocks like Tesla Motors (currently trading at over $200 a share)?

One proxy stock could be Plug Power (NASDAQ:PLUG), which has shares trading at $1.44. The company is a global leader in fuel cell solutions for hybrid-electric vehicles, including advanced batteries for factory forklifts. Maybe that doesn’t sound that exciting, but it is to big companies like Wal-Mart, P&G and Mercedes-Benz, all of which are customers of Plug Power.

The reason is simple: the modern fuel cell technology being developed by Plug Power could disrupt how hybrid vehicles are powered in the future. Just think of all the momentum around Tesla’s plans for a new GigaFactory in the middle of the Nevada desert – the future is in producing next-generation power cells. Plug Power GenDrive fuel cell units currently receive 90% of the hydrogen fueling in the United States.

“Mitsubishi Nichiyu’s decision to promote hydrogen and fuel cell solutions at Japan’s premier logistics event is a high profile way to take our collaboration to the next level,” said Andy Marsh, CEO of Plug Power. “We’ve made significant advances over the last 12 months and I look forward to working with Mitsubishi Nichiyu to take this joint solution to the marketplace.”

Plug Power has validated the business for industrial mobility fuel cell applications in Europe in 2016 as many firms are seeking new technologies that can deliver higher productivity and better environmental sustainability. In just one year, the company has secured three major customers and installed its first European GenFuel hydrogen dispensing system. Most recently, Plug Power announced The Carrefour Group as a new retail customer in France, where Europe’s leading retailer will deploy more than 150 GenDrive units.

“We are determined to continue this momentum,” said Andy Marsh, CEO of Plug Power. “The IMHX event enables us to showcase our value to a very focused segment of industrial equipment users, who are looking for innovative and sustainable ways to improve their business.”

Shares of PLUG currently trade at $1.44, which is at the low-end of the stock’s 52-week trading range ($1.30 to $2.98). The company’s total stock market capitalization is $259.68 million. There’s definitely a lot of excitement around the company – on August 17, the company was even selected to ring the NASDAQ closing bell in New York’s Times Square.

StockTwits presently gives PLUG a positive social sentiment rating of 71%. The sentiment chart is based on bullish and bearish sentiment shared by StockTwits users of a rolling 7 day basis.

PLUG is largely flying under the Wall St radar. Savvy investors who are plugged in (no pun intended) to whats happening in the world of clean energy and reducing carbon footprints see a company that’s on the brink of becoming a major player in the alt energy market. To get the full story on PLUG subscribe below to oracledispatch right now.