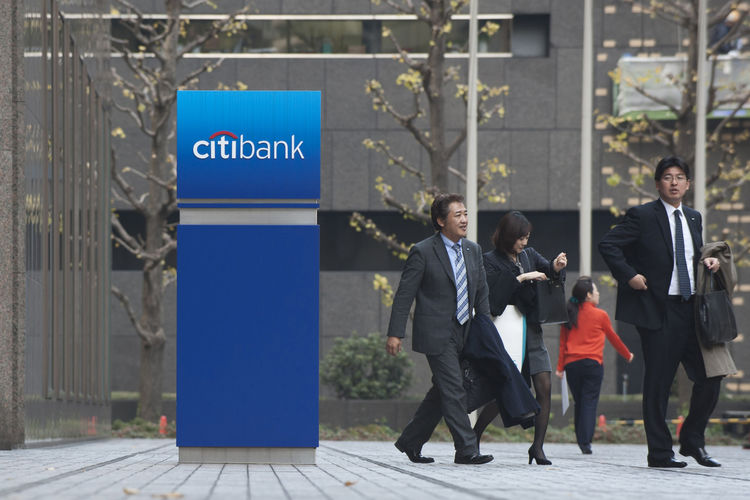 Tsutomu Fujita who was working with citigroup Inc (NYSE:C) for 16 years has resigned from the company as Vice chairman Japan. The report was published by Bloomberg, Bloomberg said they have obtained a internal memo which confirms the news.
According to memo issued last month by Citigroup Global Markets Japan Inc. President Luke Randell told employees that Tsutomu Fujita will provide commentary to New York based Frim on Global Markets as well he will assist Citigroup as consultant to Citigroup Inc (C).
Fujita is working with the company since start of 2000. He joint as a Chief Strategist in Brokerage unit of the frim. The memo shows, he also worked more than 15 years at Yamaichi Securities Co. and and at a Merrill Lynch & Co. unit before joining the company.
A Tokyo-based spokeswoman for Citigroup Inc (NYSE:C), Mika Nemoto confirmed the contents of the document.
Recent Trading Activity:
Citigroup Inc (NYSE:C) completed business day lower at $44.35 with -0.49%. The firm exchanged hands at a volume of 15297288 shares. In contrast, the average volume was 22528400 shares. In the past 52 weeks, the equitys price traded between 34.48 – 60.70. After the day began at $44.19, the company was seen hitting day high of$44.69 and $44.06 as its day low. The prior close of the stock price is recorded at $44.57.
Citigroup Inc (C) has moved 1.37% above its 50-day simple moving average of $43.26 and went down -3.92% from its 200-day simple moving average of $43.02. The debt-to-equity ratio was recorded at 0.99. The institutional ownership stake in the corporation is 73.40% while the Beta value stands at 1.99. Its RSI (Relative Strength Index) reached 57.26.