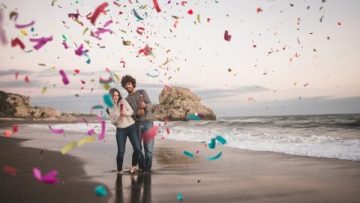 Cerecor Inc (NASDAQ:CERC) has seen more than a 120% increase since the beginning of the month. The lift in price and action comes on no real substantial news. This clinical stage biopharma company is working on a treatment for depression that has had some setbacks. CERC released some strong findings from a new small study back in early May, but nothing this month, so this could mean that something is on the horizon.
The company’s main drug is an oral KOR antagoonist, which are proven to play a role in mood and addiction. CERC-501 has been observed to have activity in animal models of depression, substance withdrawal and dependence, and it has been generally well-tolerated in five human clinical trials.
Cerecor Inc (NASDAQ:CERC) reported their financials last month and the stock lifted on the news. There is a short breakdown here below.
Find out when $CERC stock reaches critical levels. Subscribe to OracleDispatch.com Right Now by entering your Email in the box below.