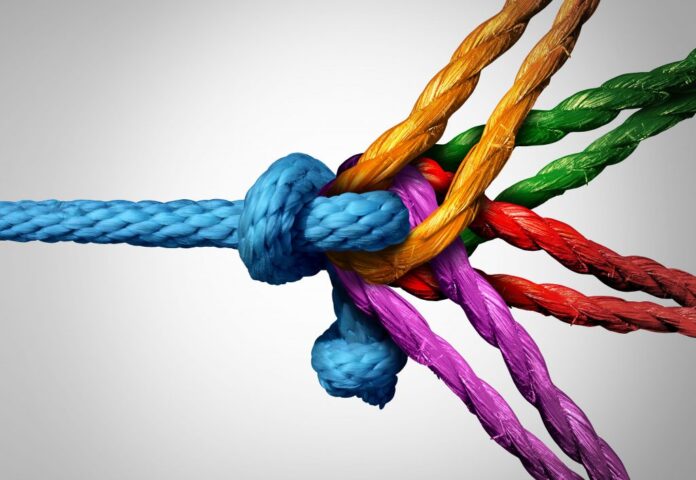 When a stock records significant gains and then crashes and repeats over the course of a few months, then it might be a good idea for investors to start taking note of it and track its swings.

American Diversified Holdings Corp (OTCMKTS:ADHC), which has seen its stock rally by as much as 200% over the course of the past 4 months and crash back just as fast.

A major trigger for the rally in the stock came about earlier this year when the company announced that its subsidiary Universal Crypto Holding will be spun off into a new publicly listed company altogether.

Universal Crypto is Universal Wellness’ cryptocurrency arm and at this point, the management of the company is consulting with its legal advisors regarding the acquisition of $20 million worth of Bitcoin.

Once that transaction is completed, the company hopes to spin off Universal Crypto into a separate business. Investors who already hold shares in Universal Wellness are going to get shares in the new company in the form of a shareholder dividend. It is believed that this whole operation is going to be completed at the end of the company’s fiscal year on July 31, 2021.

Cryptocurrencies are generally regarded as a different class of asset altogether and hence, the creation of a new company is expected to help the company in managing its crypto portfolio better.

While the latest news might have come as a boost for the stock, it is also necessary to point out that earlier this month, Universal Wellness had made another important announcement. On April 7, the company’s newly established e-commerce platform was launched.

The company had created the website www.UniversalWellnessHC.com in partnership with Pharmstrong. It has also been pointed out that the two companies also signed a profit-sharing agreement.

Pharmstrong is primarily going to be in charge of fulfilling the orders in this e-commerce venture between the two companies. Investors could keep the Universal Wellness stock in their watch lists at this point.

Disclaimer: We hold no shares of ADHC shares.