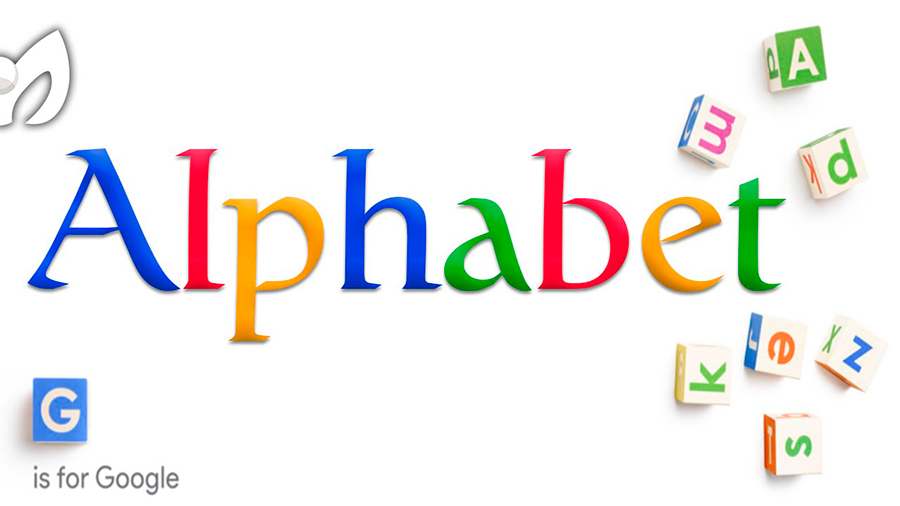 Alphabet Inc (NASDAQ:GOOG)’s unit Google has reported that to help people in emergency cases, it is using Android phone so that the emergency services will find you when you need them. The service which is making it easier for emergency services works with the support of mobile network. When someone call an emergency number, location of phone is sent through Emergency Location Service.
Google said in a statement, “This feature, when supported by your network, sends location from your phone to emergency services when you dial an emergency number. This uses the same location technologies available to apps on your phone, including Wi-Fi, GPS, and cell towers, to produce a more reliable emergency location both indoors and outdoors.”
According to the Alphabet Inc (NASDAQ:GOOG), the Emergency Location Service covers approximately 99 percent of Android phones. Moreover, the service will be accessible as a part of Google Play Services for phones having Android 2.3 Gingerbread. When location is sent to emergency services, it is never seen by Google.
Related News: Google New Virtual Coach Makes Training of Staff Easier
UK and Estonia are already getting this service with the help of carriers like BT, Vodafone, Telia, EE, O2 and Tele2. And to facilitate people globally with this service, Google is working with other carriers and countries.
Google Maps Getting Better:
Alphabet Inc (NASDAQ:GOOG) biggest unit Google has introduced the new Wi-Fi only mode for maps. Mobile navigation tool is becoming more useful with the changes in Google Maps. This new feature will reduce the amount of data used for maps. So the smartphone users will not suffer the reduced speed of data provided by network and overcharges by networks.
Alphabet Inc is upgrading its Google maps app by changing up its offline tools. The main purpose of this feature was to facilitate travellers and to reduce their data charges. Google Maps has bene used by people to download specific map sections for offline use.
Another new feature to hit Google Maps should attract to those who have to travel more to get to work every day. Maps will let travellers to set up custom alerts so they may be cautioned when their normal trip to work is disturbed.