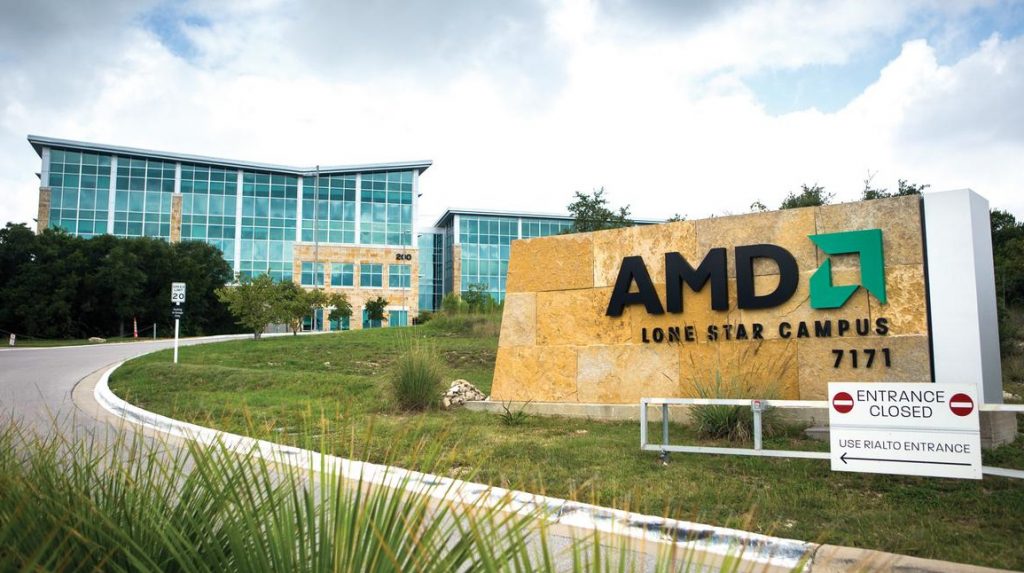 Advanced Micro Devices (NASDAQ:AMD) has declared its latest technology to improve the performance of workstation graphics named as “Radeon Solid State Graphics Technology.” According to the company, to operate large database applications, it is developing a Radeon Pro solution with a terabyte of memory.
Advanced Micro Devices (AMD) announced at the Siggraph graphics technology conference that the developer kit will be available for $10,000 in 2017. The Radeon Solid State technology is made using a flash-based non-volatile memory.
For the next trend of graphics demand, the new solution will prove to be ideal. This will be helpful for high-resolution rendering, VR content creation, real-time post-production of 8K video, computational engineering, medical imaging, and life sciences.
In an interview to VentureBeat Raja Koduri, senior vice president at AMD, said, “This is fast memory next to the GPU. State of the art content creation, scientific and engineering visualization applications require the processing of big datasets, far larger than can be contained within the capacities of existing GPU memory. He said that he non-volatile memory and graphics combination could be disruptive.”
Currently portions of data need to be managed separately and later merged by software. This mostly experience slow data addition from system memory. Radeon Pro SSG memory offers the solution for the big data problem for GPUs, smoothing the way for better performance and intensely enhanced user productivity. Because these data problems discourage developers.
The computer has to draw data through the slow processing to CPU when data is not available in graphics memory. This slow process limits the performance of GPU. But now with the new technology offered by Advanced Micro Devices (NASDAQ:AMD), a terabyte of data is available for supporting GPU.
Financial Trading Outlook:
Advanced Micro Devices, Inc.(NASDAQ:AMD), a semiconductor company, surged +14.73% and closed at $6.70. The surge came in after the company reported better than expected results. The stock has reported a monthly performance of 28.60%. Whereas, the year-to-date performance of stock is 103.48%.